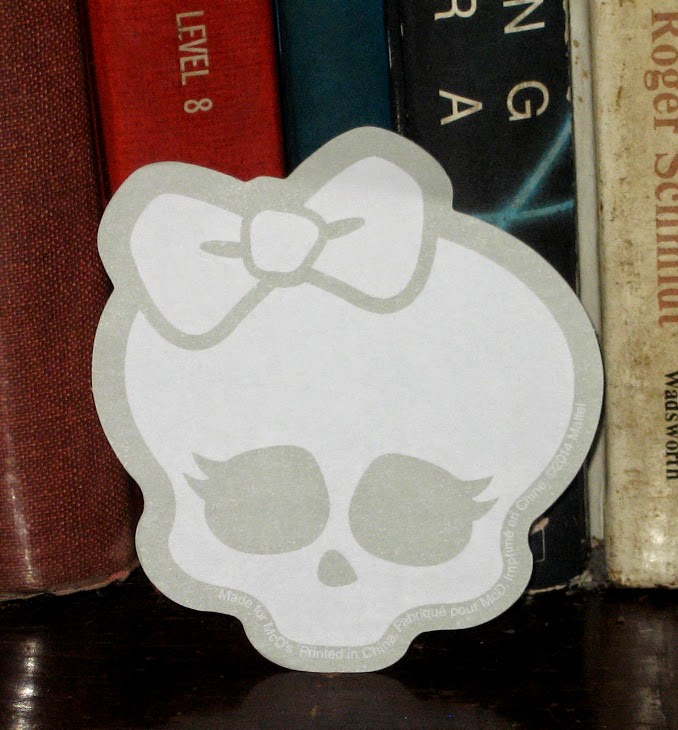 Monster High has several video games based on the franchise. The first video game released was Monster High: Ghoul Spirit which was released on October 25, 2011. It is available for the Nintendo DS and the Nintendo Wii with special "Ghoulify" feature for Nintendo DSi. The game revolves around the player being the new 'ghoul' in school and must work their way through activities and social situations to finally be crowned 'Scream Queen'. Another video game for Nintendo DS and Wii titled Skultimate Roller Maze was released in November 2012. The third video game for Wii, Wii U, Nintendo DS, and Nintendo 3DS titled Monster High: 13 Wishes was released in October 2013. In this game players take on the role of Frankie Stein who must free her friends from a magical lantern by collecting thirteen shards of a magic mirror. A couple of apps titled Ghoul Box and Sweet 1600 are available on iTunes for the iPad and iPhone devices. The Monster High website has also released a series of catacombs themed web games: "trick or trance", "phantom roller" and "scary sweet memories".
Posted by Percy at 6:26 AM