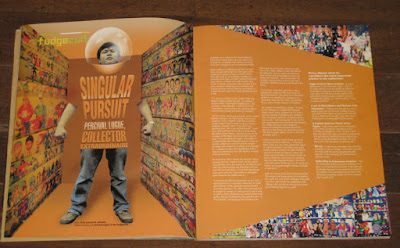 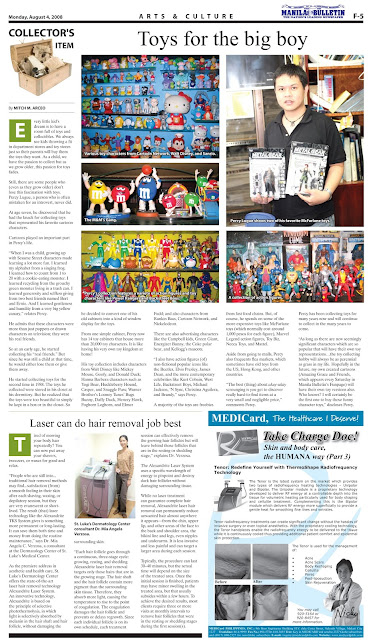 Percy's toy collection were featured in the Manila Bulletin newspaper long before they were even recognized in the Guinness World Records? Yes, on August 4, 2008, Percy and his collection were featured in the Collectors Item section of the Manila Bulletin which was founded in 1900 as a shipping journal, it is the second-oldest Philippine newspaper. In the latest Q2 2016 Nielsen Consumer and Media View results put Manila Bulletin, with 48% share of the total Broadsheet market, as the most read Broadsheet in the Philippines. Philippine Daily Inquirer comes in second at 38%, followed by Philippine Star at 14%. Manila Bulletin also had the most number of loyal readers with 42% of its readers not reading any other broadsheet title.
Posted by Percy at 10:24 PM No comments: 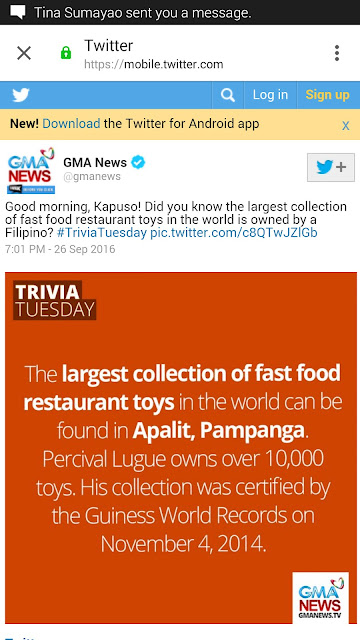