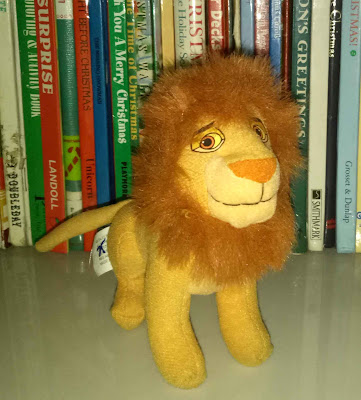 Although considered an original character, Simba was inspired by the character Bambi from Disney's Bambi (1942), as well as the stories of Moses and Joseph from the Bible. Additionally, several similarities have been drawn between Simba and Prince Hamlet from William Shakespeare's tragedy of the same name. In 1997, The Lion King was adapted into a Broadway musical, with actors Scott Irby-Ranniar and Jason Raize originating the roles of the cub and adult Simbas, respectively.
Posted by Percy at 11:07 PM No comments: