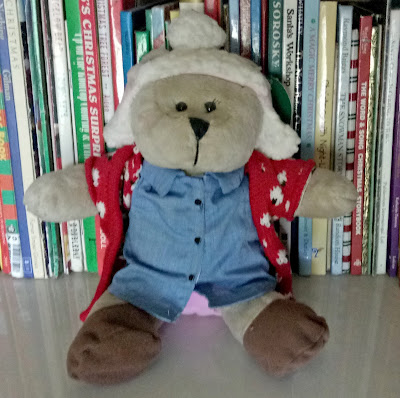 Did you know?
In 2006, Valerie O'Neil, a Starbucks spokeswoman, said that the logo is an image of a "twin-tailed mermaid, or siren as she's known in Greek mythology". The logo has been significantly streamlined over the years. In the first version, the Starbucks siren was topless and had a fully visible double fish tail. The image also had a rough visual texture and has been likened to a melusine. The image is said by Starbucks to be based on a 16th-century "Norse" woodcut, although other scholars note that it is apparently based on a 15th-century woodcut in J.E. Cirlot's Dictionary of Symbols.
Posted by Percy at 9:27 PM No comments: