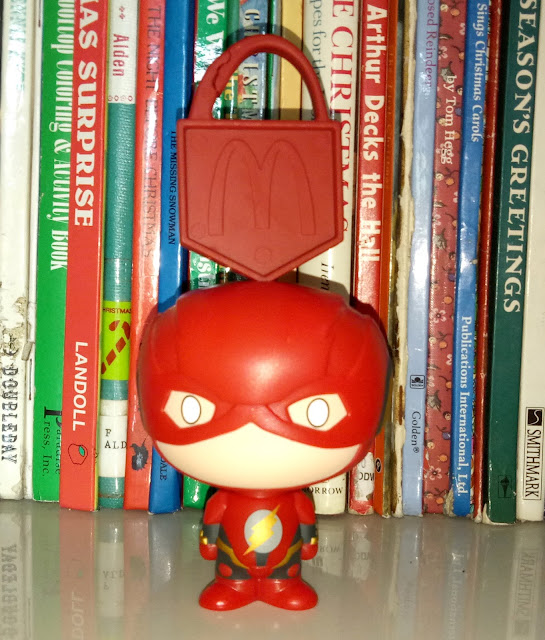 Did you know?
The Flash, a.k.a. Wally West, is commonly known as the "Fastest Man Alive", and was a young and popular superhero from Central City and a founding member of the Justice League. Apart from his vast speed powers, Wally's most significant qualities were his approachability and his down-to-earth, quintessentially human nature—qualities that many said made him the "heart of the Justice League". In his civilian life, Wally West worked as a forensic scientist with the Central City Police Department.
Posted by Percy at 4:19 PM No comments: