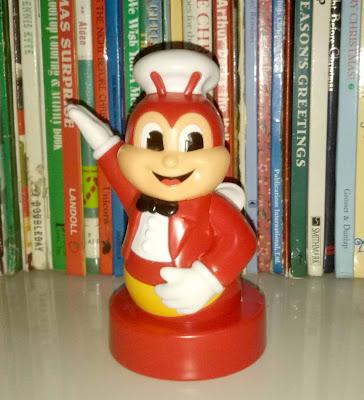 Did you know?
“Red Wednesday” is the one-day campaign on Nov. 22 seeks to raise awareness on religious persecution, according to the group Aid to the Church in Need (ACN).
Posted by Percy at 4:19 PM No comments: 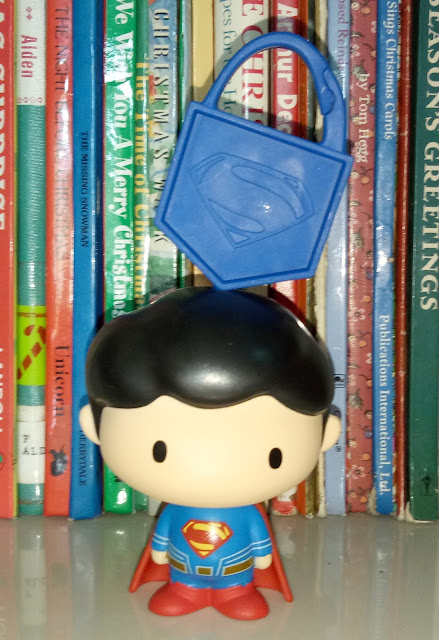 Did you know?
The origin story of Superman relates that he was born Kal-El on the planet Krypton, before being rocketed to Earth as an infant by his scientist father Jor-El, moments before Krypton's destruction. Discovered and adopted by a farm couple from Kansas, the child is raised as Clark Kent and imbued with a strong moral compass. Early in his childhood, he displays various superhuman abilities, which, upon reaching maturity, he resolves to use for the benefit of humanity through a "Superman" identity.
Posted by Percy at 12:20 AM No comments: