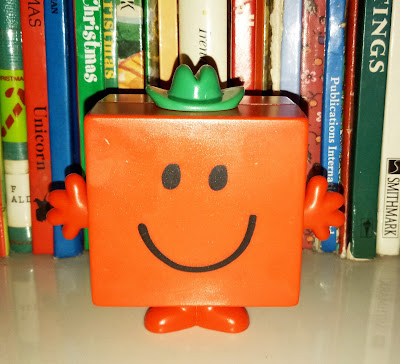 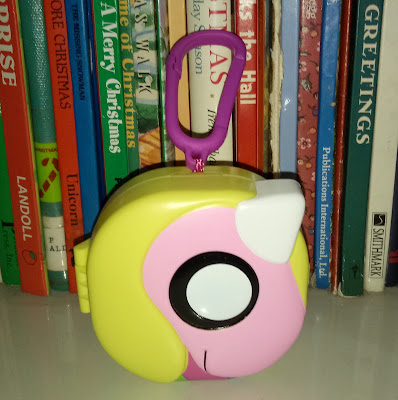 Did you know?
Lady Rainicorn is a female Rainicorn and is Princess Bubblegum's royal steed, best friend, and companion. She is also Jake's girlfriend, and sometimes follows Finn and Jake on their adventures. She only speaks Korean, speaking English only when equipped with a universal translator device (however, she is shown to have spoken a bit of English in "Lady & Peebles" "I am pregnant!"). Princess Bubblegum, Lady's children, and Jake are the only other beings in the Land of Ooo, besides Lady's parents, that are shown to understand Korean. Finn directly refers to the language she speaks as Korean in "The Pit." In "Lady & Peebles," Lady revealed that she is pregnant; this was confirmed by Princess Bubblegum. In the episode "Jake the Dad" she becomes a mother to five rainbow puppies.
Posted by Percy at 5:33 PM No comments: