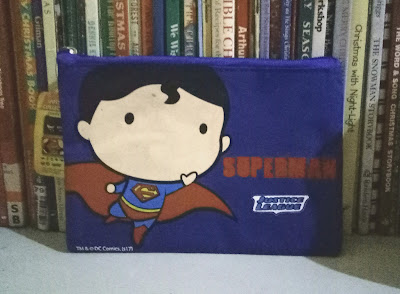 Did you know?
Chibi is a Japanese slang word describing something short (a thing, an animal or a person). It comes from the verb chibiru, which means "to wear out and become shorter" (for the tip of something). The word has gained currency among fans of manga and anime. It means someone, some animal or something that is smaller in stature compared to the majority. It can be translated as "little", but is not used the same way as chiisana chiisai  (tiny, small, little in Japanese) but rather cute.
Posted by Percy at 5:38 PM No comments: