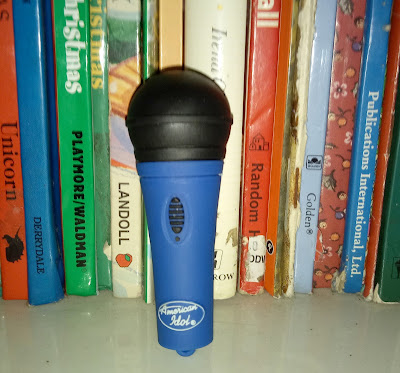 Did you know?
American Idol is an American singing competition television series created by Simon Fuller. It began airing on Fox on June 11, 2002, and ended its first-run on April 7, 2016. In 2018, the show will make its debut on ABC. It started off as an addition to the Idols format based on the British series Pop Idol, and became one of the most successful shows in the history of American television. The concept of the series involves discovering recording stars from unsigned singing talents, with the winner determined by the viewers in America through telephones, Internet, and SMS text voting.
Posted by Percy at 5:33 PM No comments: