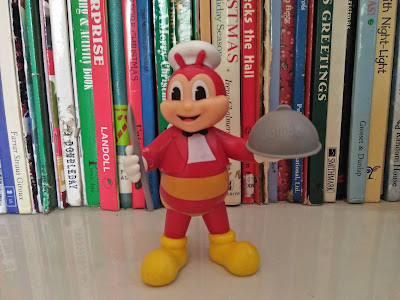 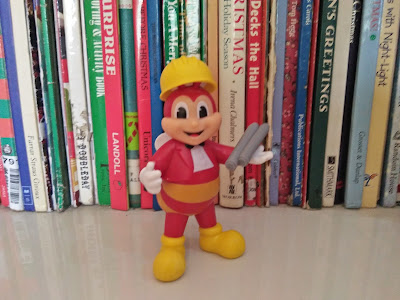 In 1975, Tony Tan Caktiong and his family opened their business which is a  Magnolia Ice Cream parlor in Cubao, Quezon City. Their business flourished that is why in 1978, he and his siblings engaged the services of a management consultant, Manuel C. Lumba, who shifted the business focus from ice cream to hot dogs after his studies showed a much larger market waiting to be served. Lumba was Tan's last business and management mentor. Jollibee experienced rapid growth. It was able to withstand the entry of McDonald's in the Philippines in 1981 by focusing on the specific tastes of the Filipino market, which differed from the American fast food company. The chain opened successful milestone stores in the following years: its 100th branch in Davao in 1991; its 200th store in Malolos, Bulacan in 1996; its 300th store in Balagtas, Bulacan in 1998; its 400th store in Intramuros, Manila in 2001; its 500th store in Basilan in 2004; its 600th store in Aparri in 2007. its 700th store in Harrison Road, Baguio City in 2010; its 800th store in Malaybalay City, Bukidnon on October 18, 2013, its 900th store in Palo, Leyte on September 30, 2015; and its 1000th store in Triangle Drive, Bonifacio Global City, Taguig on July 4, 2017.
Posted by Percy at 5:37 PM No comments: